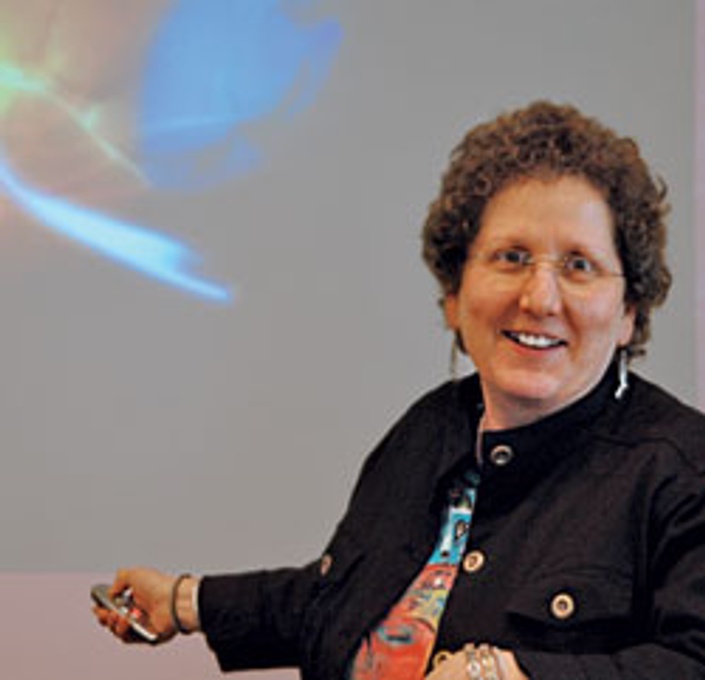 Training on Use of Autonomic Nervous System Precision Regulation Chart

Donate to the USABP and Get This Course As a Thank You!
off original price!

In her newest book, The Body Remembers, Volume 2, Revolutionizing Trauma Treatment (WW Norton, 2017), Babette Rothschild presents, among other topics, an updated and integrated view of the Autonomic Nervous System that includes a new, innovative tool for more precise observation and modulation of arousal states. Join us to hear about them.

At the start of Chapter 2 she writes:

Three or so decades ago, one of my clients, Greta, after much preparation, was ready, we agreed, to process memories of a very traumatic childhood incident. This was the first time she had wanted to talk about it and I was interested. Too interested. We both became so engrossed in her account that it was only when she was finished that either of us realized something had gone terribly wrong. Rather than feeling better from the telling, she was extremely anxious and so stiff she could barely move. During the next week she was plagued with panic attacks and called me multiple times for support and stabilization. For her, what should have been an exciting progression in her therapy backfired into regression.

In another situation, a new client, Hans, easily answered all of the usual intake and assessment questions and told me he was, “fine.” Nonetheless, when he left my office he became very confused and lost his way several times on his familiar route home. He was so distressed that he cancelled the next appointment we had scheduled and never returned.

Could I have prevented these therapeutic disasters?

… I would have noticed as Greta’s facial expression gradually lost its animation, her respiration quickened, and her skin tone slowly blanched. Those observations would have led me to slowing down or stopping her narrative, putting on the brakes, to reduce arousal and stabilize before she went on. It might even have meant pacing her memory processing in a different way, taking it slower and in smaller pieces. Likewise, with the necessary information and greater understanding, I might have seen that Hans was not “fine,” that his pupils were dilating, I could have enquired about the temperature of his hands and feet, and I may have noticed as his posture became more collapsed.

… [they] peaked my interest in passing on what I learned about making trauma treatment safer through observation and modulation of the ANS…I aim to give trauma therapists a new and improved tool that they can use to gauge and monitor their client’s -- and their own – level of autonomic arousal at any given moment in time. By doing so, a therapists will always be in the position to know whether their clients are able to safely manage what is happening and if they are able to integrate what is being worked on in therapy. Likewise, the therapist will also know if she, herself, is able to think clearly despite her level of stress in herself and her client.

During this practical and unique webinar, which would be particularly relevant for psychotherapists, psychologists, body psychotherapists, counsellors and psychiatrists, Babette Rothschild draws on her longstanding experience to explain both traditional and more recent theories of ANS organization, including those of Stephen Porges. The result will be an integrated, cohesive understanding that is more precise and easier to monitor leading to trauma therapy that is much more safe for both client and therapist. 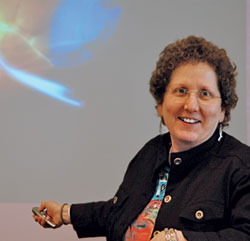 Babette Rothschild, MSW
Babette Rothschild, MSW, has been a practitioner since 1976 and a teacher and trainer since 1992. She is the author of five books, all published by WW Norton: The Body Remembers - The Psychophysiology of Trauma and Trauma Treatment (a bestseller, translated into 12+ languages); The Body Remembers CASEBOOK - Unifying Methods and Models in the Treatment of Trauma and PTSD;Help for the Helper--The Psychophysiology of Compassion Fatigue and Vicarious Trauma; 8 Keys to Safe Trauma Recovery, and Trauma Essentials: The Go-To Guide. She is also the Series Editor of the WW Norton 8 Keys to Mental Health Series (14 titles and growing). After living and working for 9 years in Copenhagen, Denmark she returned to her native Los Angeles. There, she is writing her next books while she continues to lecture, train, and supervise professional psychotherapists worldwide. Her newest book, The Body Remembers,Volume 2, Revolutionizing Trauma Treatment is available on Amazon.

Course Work
Available in days
days after you enroll

When does the course start and finish?
The course starts now and never ends! It is a completely self-paced online course - you decide when you start and when you finish.
How long do I have access to the course?
How does lifetime access sound? After enrolling, you have unlimited access to this course for as long as you like - across any and all devices you own.
What if I am unhappy with the course?
We would never want you to be unhappy! If you are unsatisfied with your purchase, contact us in the first 30 days and we will give you a full refund.
off original price!