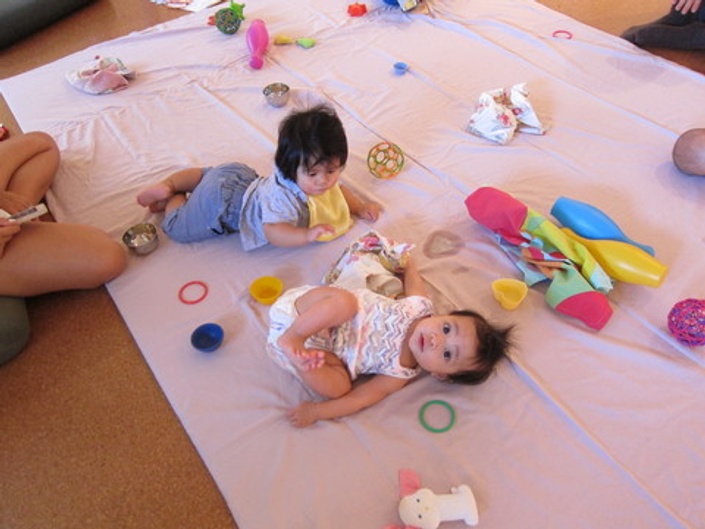 Setting Babies Up for Somatic Authenticity

Donate to the USABP and Get This Course As a Thank You!

Babies arrive in the world as purely physical beings, with no particular mental life. They have sensations, needs, motivations, frustrations, and satisfactions. But they don’t have ideas about much of anything – yet. The mind is built up over time in the first two years by layers and layers of physical experiences. Ideally, of course, the mind embraces not only the outside world, but one’s own inner experience -- of being in this body, in this location, in this situation, in these relationships. But so many babies are gradually and almost systematically taught to disconnect from their bodies and their natural capacity for interoception, self-awareness, and physical self-love. In this workshop we will walk you through the ways in which Magda Gerber’s Educaring® Approach is designed to preserve a child’s physical and relational authenticity and development, which leads to connected, self-confident and joyful children.

It is now widely recognized that babies’ brains develop in response to the experiences they have. But how do we optimize this fact? How do we decide what experiences they should have? In the days after René Spitz’s work in European orphanages, “Infant Stimulation” became the buzz-phrase to ensure optimal development. There was research that showed babies looked longer at high contrast visuals, so enterprising companies developed products to stimulate visual excitement, selling parents all those black and white toys. Then manufacturers introduced battery operated crib mobiles and busy-boxes, with electronic tunes endlessly playing, and books that read themselves. Then, of course, came Baby Einstein videos...followed by iPad apps for babies and swinging, vibrating, toy-waving baby seats. Fortunately, there is another way to support brain development without resorting to useless products.

In contrast to the “infant stim” frenzy, Magda Gerber began quietly sharing her ideas with American parents and caregivers on a different way of supporting infant development – a pleasurable kind of preventive intervention. Her teaching began at an orphanage in Budapest founded in 1946 by her mentor, pediatrician, Emmi Pikler, in which Pikler pioneered methods of caring for infants in institutions that did not lead to hospitalism. Gerber brought these methods to the United States, and by the 70s had begun to adapt them for families in parent-infant guidance classes, also giving lectures, workshops and longer trainings for professionals of early childhood education. She founded Resources for Infant.

Educaters with Stanford pediatric neurologist, Tom Forrest, which is celebrating its 40th Anniversary in 2018. Since her death in 2007, this work has continued to spread throughout the world, and the children who have been raised in this way have grown up with somatic authenticity as a base for relating to the world and themselves.

In this session we will use multiple modalities, such as active learning experiments, video, demonstrations and lecture, to help participants gain awareness and appreciation for the subtle but ubiquitous ways in which parents and caregivers facilitate either somatic authenticity or impaired self understanding in young children. Participants will learn why we believe that the bodily-based methods espoused in the Educating Approach are revolutionary in their positive impact on the development of the child’s sense of self and other.

In this course you will engage in multiple modalities, such as active learning experiments, video, demonstrations and lecture, to help gain awareness and appreciation for the subtle but ubiquitous ways in which parents and caregivers facilitate either somatic authenticity or impaired self understanding in young children. Participants will learn why we believe that the bodily-based methods espoused in the Educating Approach are revolutionary in their positive impact on the development of the child’s sense of self and other. 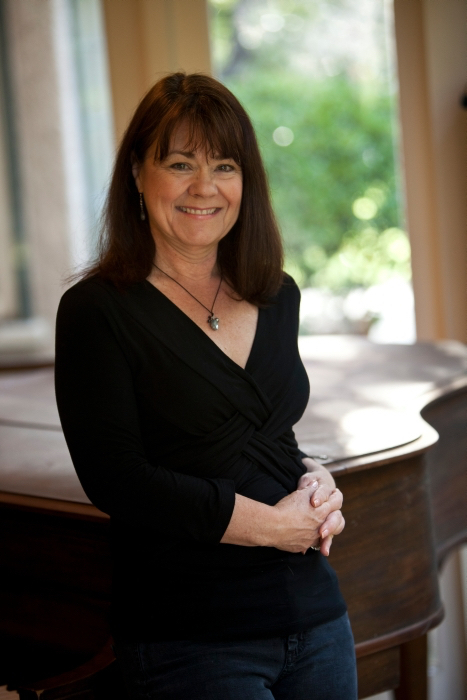 Ruth Anne Hammond, M.A., author of Respecting Babies: A New Look at Magda Gerber's RIE Approach (2009), is a specialist in infant/toddler development and a RIE® Associate with Resources for Infant Educarers®, having studied under its founder, Magda Gerber. She lead the Infant-Toddler/Parent Program and taught in the Human Development Department of Pacific Oaks College & Children's School from 1996 to 2013. She has continuously served on the RIE® Board of Directors since 1998 (President 2005-2011) and currently pursues studies in affective neuroscience under Dr. Allan N. Schore of the UCLA David Geffen School of Medicine. In her former profession as a dancer, under the name Ruth Anne McCoy, she performed in numerous musical theater productions nationwide, and holds a BFA in Dance from Southern Methodist University. She and her husband have two grown children and live in Los Angeles. 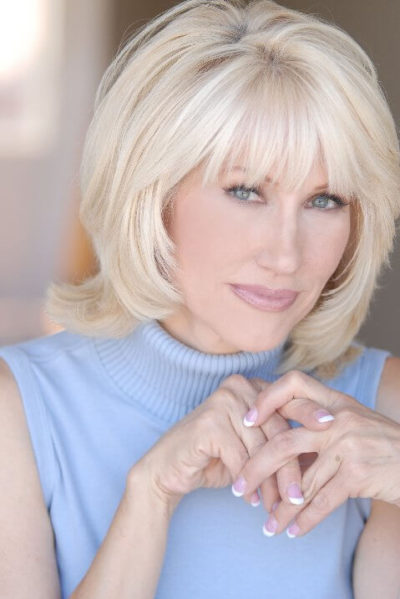 Jill Getto Lee specializes in the development of twins and triplets. Jill’s great passion is to advocate for children’s physical and mental health rights.

She holds a Master’s Degree from Pacific Oaks College in Human Development Specializing in Early Childhood Development, and a Bachelor of Science Degree in Psychology from Central Michigan University. She currently teaches the RIE® Foundations™ Theory and Observation Course, Before Baby™, and Nurturing Nanny™ Courses, as well as RIE® Certified Parent-Infant Guidance™ Classes at the Los Angeles RIE® Center and in her private programs at BINI Birth in Sherman Oaks. Jill participates in a study group on affective neuroscience with Dr. Allan N. Schore of the UCLA David Geffen School of Medicine. She serves on the RIE® Board of Directors, is a registered consultant for the Los Angeles County Office of Child Care, and serves as a community member on Los Angeles Unified School District’s IPM team.

Course Work
Available in days
days after you enroll

When does the course start and finish?
The course starts now and never ends! It is a completely self-paced online course - you decide when you start and when you finish.
How long do I have access to the course?
How does lifetime access sound? After enrolling, you have unlimited access to this course for as long as you like - across any and all devices you own.
What if I am unhappy with the course?
We would never want you to be unhappy! If you are unsatisfied with your purchase, contact us in the first 30 days and we will give you a full refund.
off original price!